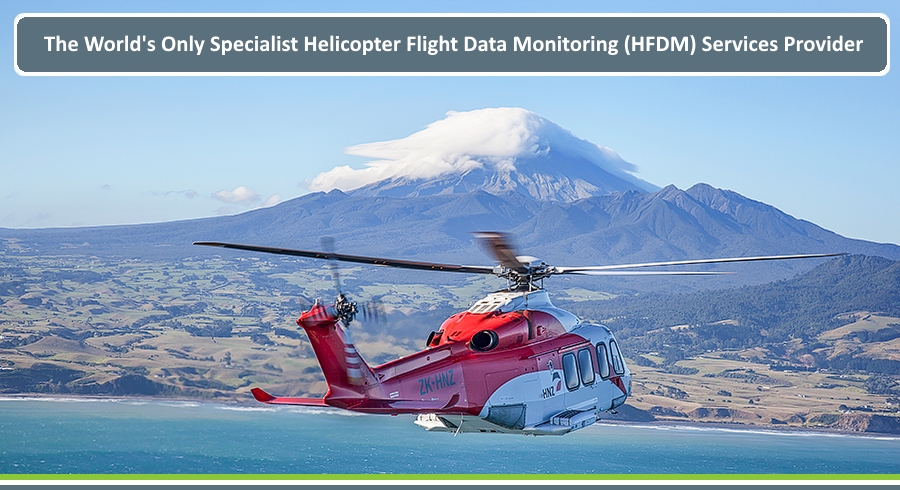 The Company is based near Aberdeen Airport in Scotland, UK, but has a customer base reaching across the world as far as Australia and New Zealand, the Far East, Europe, Africa and the USA.  We are predominantly using the Aerobytes FDM(TM) analysis software but also have a number of customers utilising Appareo's ALERTS software.  Aircraft monitored include EC225, AS332L/L1/L2, AS365N3, S92, AW189, AW139, AW109, AW169, AS350, S76D, H145 and EC145.

The genuine benefits of running an HFDM program are becoming more widely known, but a lack of knowledge and experience in this field has been preventing operators from realising these benefits. 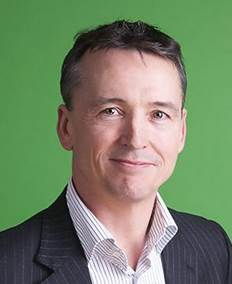 Mike Pilgrim is a commercial helicopter pilot with 25+ years experience from light single pistons to heavy twin turbines. He is a flight safety professional specialising in Helicopter FDM, having set up and run a world leading HFDM Program which in 10 years has grown into to one monitoring over 160 medium and heavy helicopters of 8 different types flying on average 20,000 hours per month.

These aircraft are based in 17 countries on 5 continents yet each local operation has daily access to its own flight data. Mike has lectured on HFDM to many forums including the world renowned ‘FDM for Airlines’ course at Cranfield University.

In March 2009 he founded the Global HFDM Community bringing together over 160 people from 100 Companies with the specific aim of promoting HFDM across the helicopter industry. From the international response to this effort he went on to launch and still chairs the Global HFDM Steering Group, whose website is at www.hfdm.org

Since 2010, at the special request of the International Helicopter Safety Team, he has been a regular presenter on HFDM to the Helicopter Association International annual industry conferences in USA, and he is also a regular speaker at the CHC Safety & Quality Summit in Vancouver.

Mike is an established expert in the use of the Aerobytes FDM(TM) software and is probably the most experienced user of the software in a helicopter environment anywhere in the world.

Airlift provide onshore and offshore helicopter transport for a variety of customers and operate four aircraft types of both single and twin engines.  They have five bases across Norway and over 25 years’ experience in aerial work, heavy-lift operations and Search and Rescue.

Helinalysis are delighted to have been chosen to provide Helicopter Flight Data Monitoring and Analysis services to Airlift on a three year contract, monitoring their AW169 fleet in support of their new pilotage service contract with the Norwegian Coastal Administration.

HNZ  operate light, medium and heavy lift helicopters and have signed a 2-year contract for Helicopter Flight Data Monitoring with Helinalysis Limited, thus joining a growing number of major helicopter operators who are now outsourcing their HFDM with us. Helinalysis will be monitoring two S-92 aircraft providing support for the oil and gas industry off the coast of Nova Scotia.